We are ever inspired by young kids who step up for Shoe4Africa.  A photogrid is coming soon, and we are starting with people who have stood up and helped Shoe4Africa.

Louis Thomas, NYC, as an eight year old Louis’s communion was on the 20th of May 2018.  He is great friends with our Chair, Dave and wanted to donate to help the African kids.   He raised a stunning $3650 for us (link). 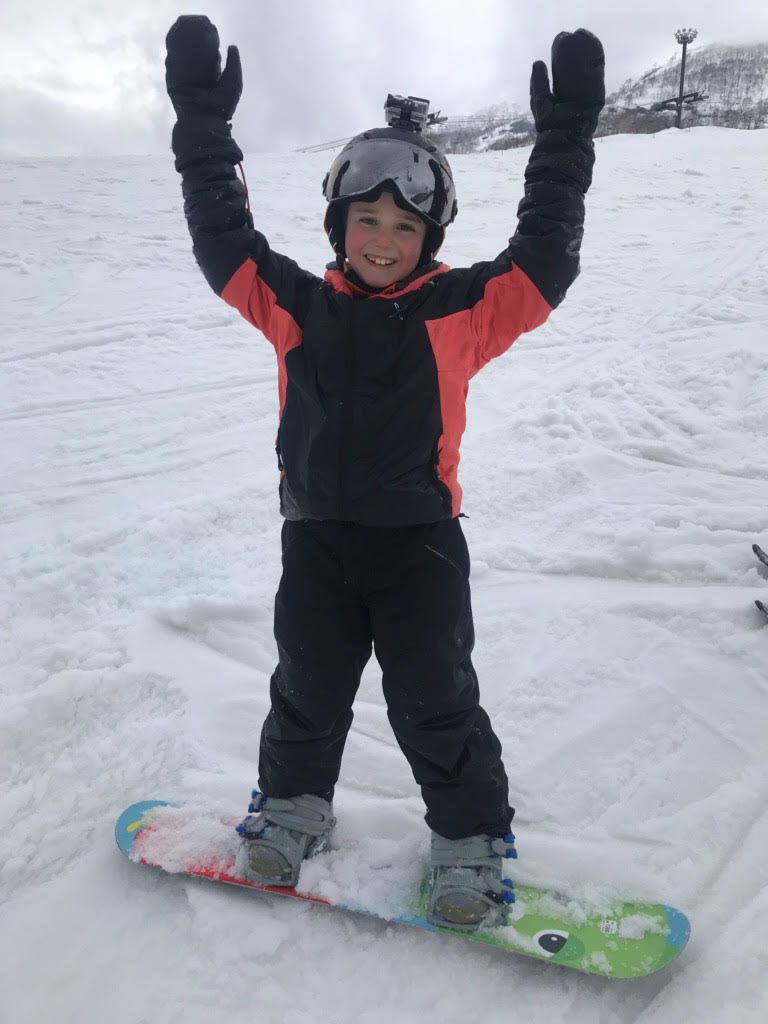 Louis Thomas on the slopes

Ezra G. Stern voted that Shoe4Africa should be the class project at his school, he also volunteered to be the race director of our kids race in Riverside Park in 2013.  At his May 17th 2014 Bar Mitzvah he gave an amazing touching speech.  When his classmates  chose a more established and well known charity Ezra stood up for us alone.  He raised an amazing $18,000.

Miles Perry did a project at school over the last few weeks where his group had to make a product to sell. “Each group had to select a non-profit to donate their earnings. Tonight was the showcase & market. His group had to present their product, a protective bag for chrome books, and sell it, and explain their charity. He will have a $50 check to present to you when we come to NYC in 2 weeks.” 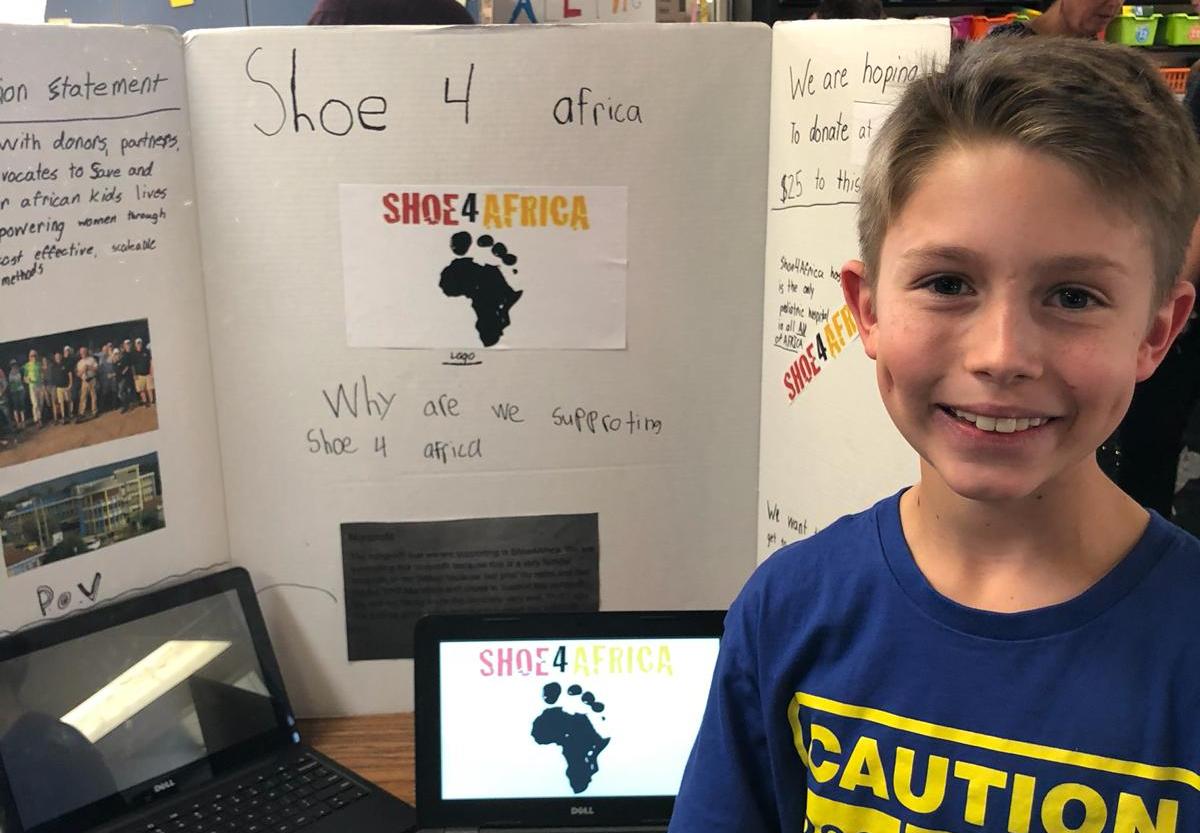 George, 5 years old, from Dubai, asked his friends to donate sports kit (And a lot of it!) to “Friends he had not yet met in Kenya.” (link) 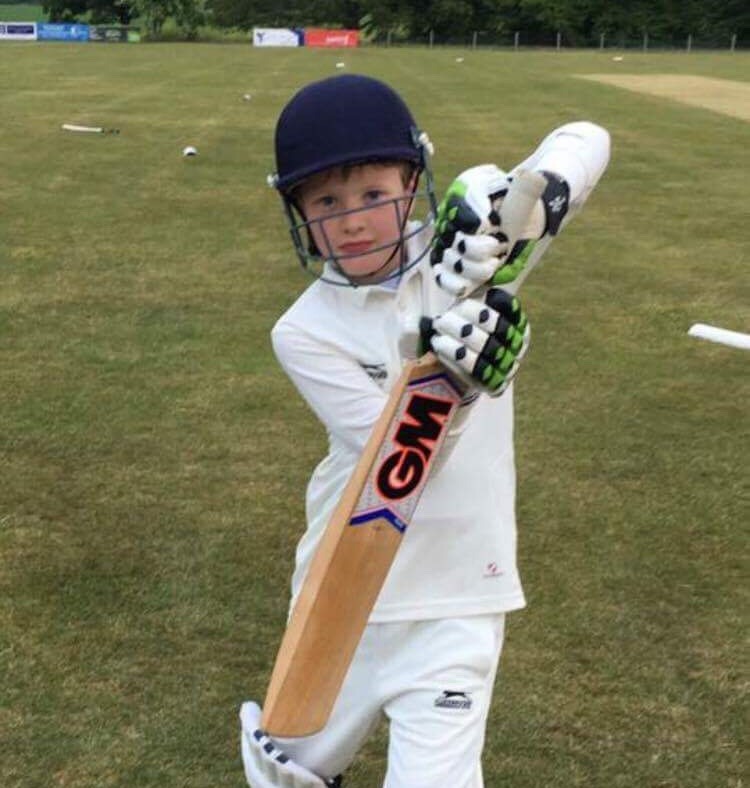 Dalhia and Alegra Reinhold sent a large heavy envelope with their Dad, JP, who was coming to Kenya.  It was a pile of coins and donations from both of them with beautiful handmade cards.  So thoughtful and so needed. 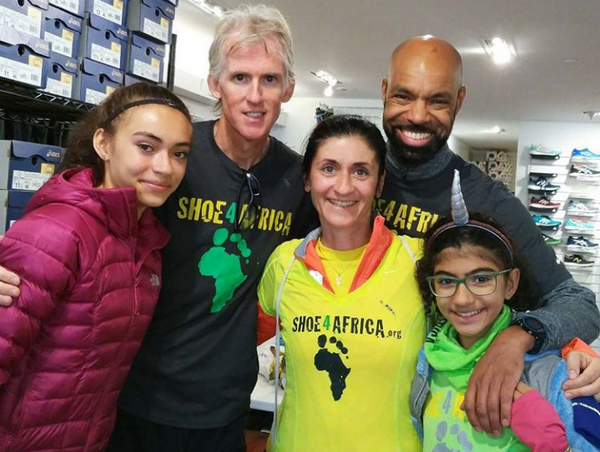 Hugh Nevill is another Junior ambassador.  When we opened a playroom at the Hospital Hugh, aged 9, stepped up, “My friend and i put on a family fun night at our school. We had a whiffle ball and a four square tournament and sold pizza and hot dogs. I raised $350 that i hope you can use for the musical instruments for the kids.”  A year later Hugh donated another $33 to buy three desks for school kids at our 5th Shoe4Africa school. 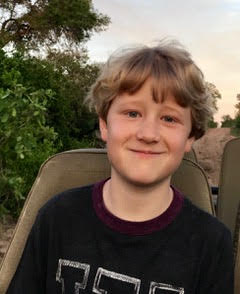 Check out the amazing Zach Rabkin (link).  Zach collected both shoes that brought a donation and he fund raised dollars for us as well bringing in a couple of thousand dollars which goes a long way over in East Africa. 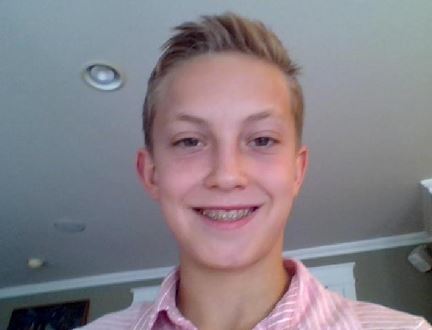 Ella Rose Berhe-Lumax is just 7-years old last summer, but at a garden party in Brooklyn with a big smile she was not sitting down at the picnic instead she was running round raising dollars for Shoe4Africa by selling slime! Another change maker. 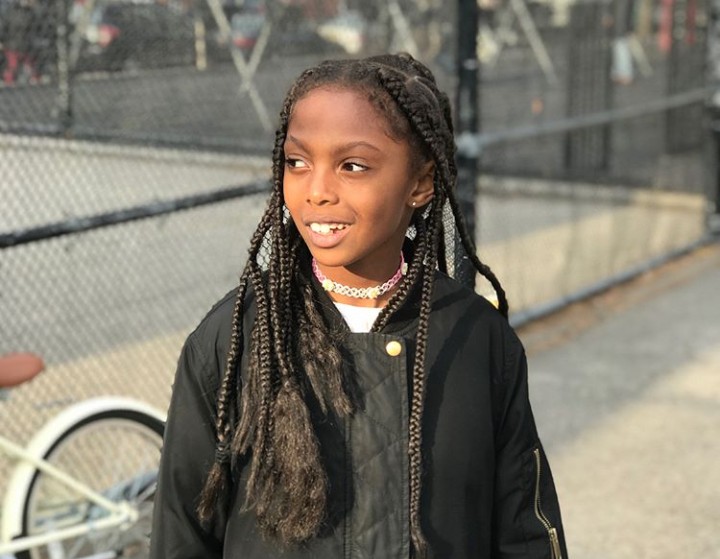 As a 14-year old Katie Martin was ahead of her class at a private school.  but she wanted to help the kids who couldn’t afford to go to school over in Kenya.  She asked her parents to take her out of the private, put her in public for a year, and donate that money to Shoe4Africa. 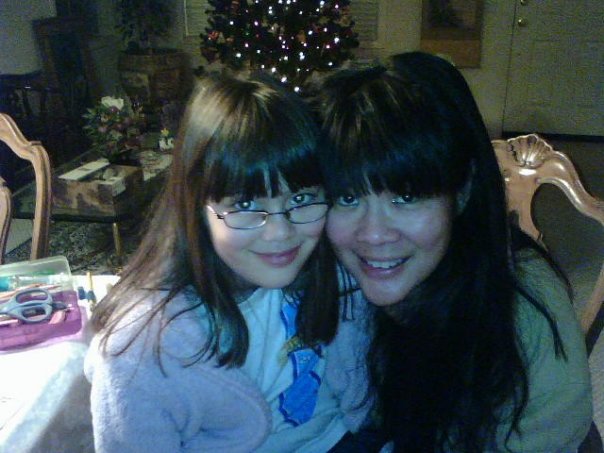 One of my favorite ever Shoe4Africa stories, Katie.  Here with her Mom, a Shoe4Africa angel.

Alex Wittenberg raised $66 for us selling Lemonade!  Making him a definite Shoe4Africa Hero.  Thanks Alex, you rock.

Lindiwe Tele, aged six, kindly donated quite a few weeks of pocket money to give her $6 to the kids.  Lindi also had a big bag of her clothes to hand out to the Kenyans too, passing it forward.  Inspiring.  Lindi, now 10, donated $11 to buy a desk at our 5th school. 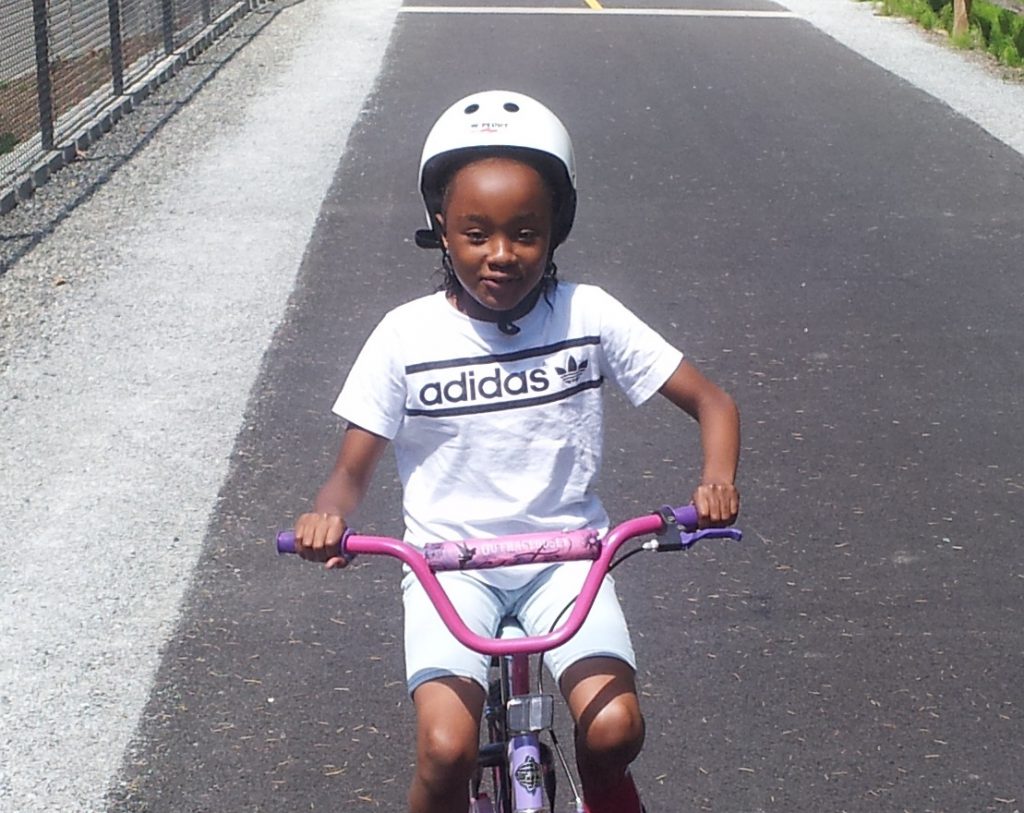 Harrison Pire is swimming to make change and many laps.  He has raised a few thousand dollars already! 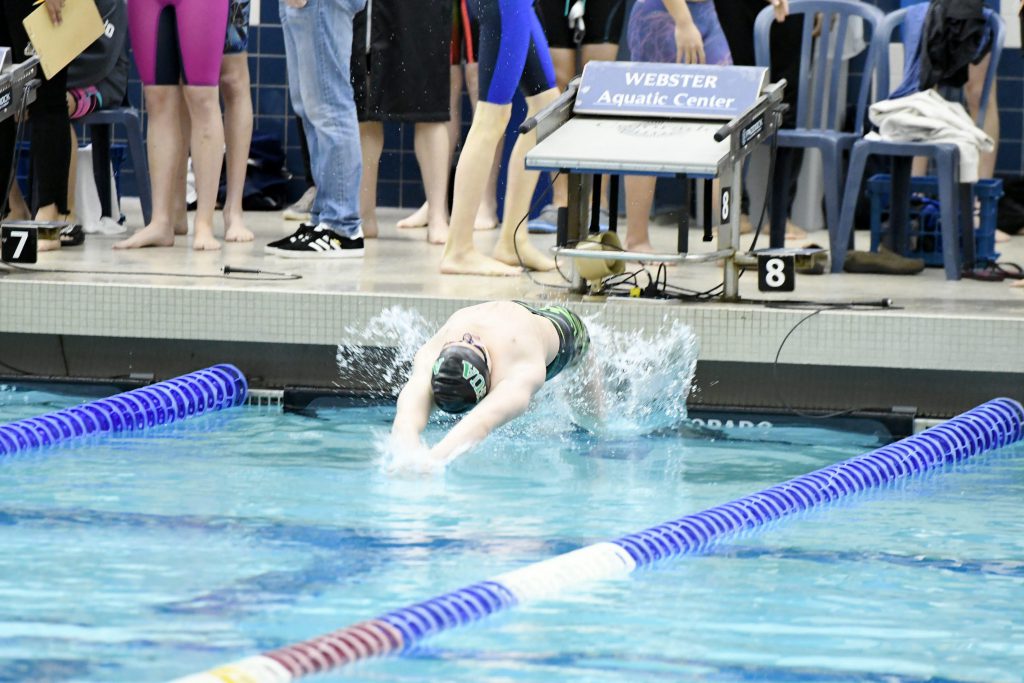 Another Lemonade seller was Stevie Sharp!  Pitching up her standing to bring in monies for Shoe4Africa.  We love it; what initiative! 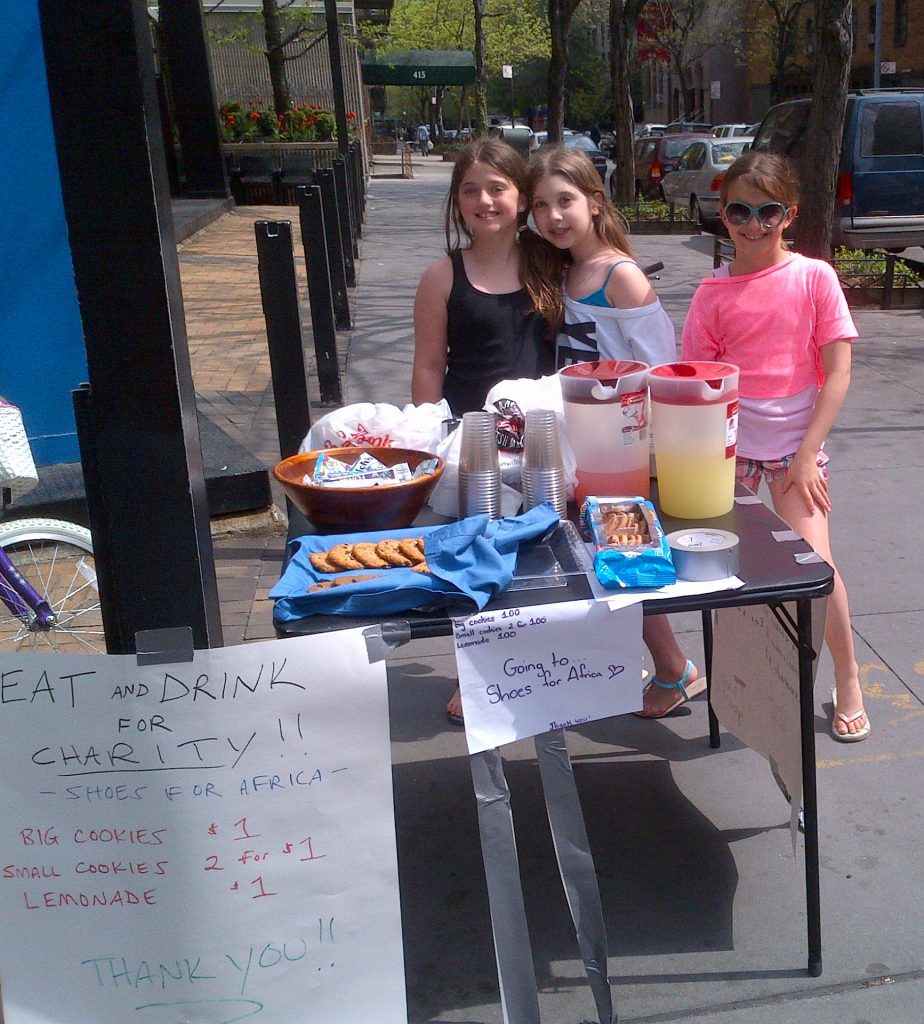 Stevie on the stand

Justin Sadoff collected a bunch of shoes to send over and also collected funds too.  He has a big heart for helping, our Milwaukee Junior hero! 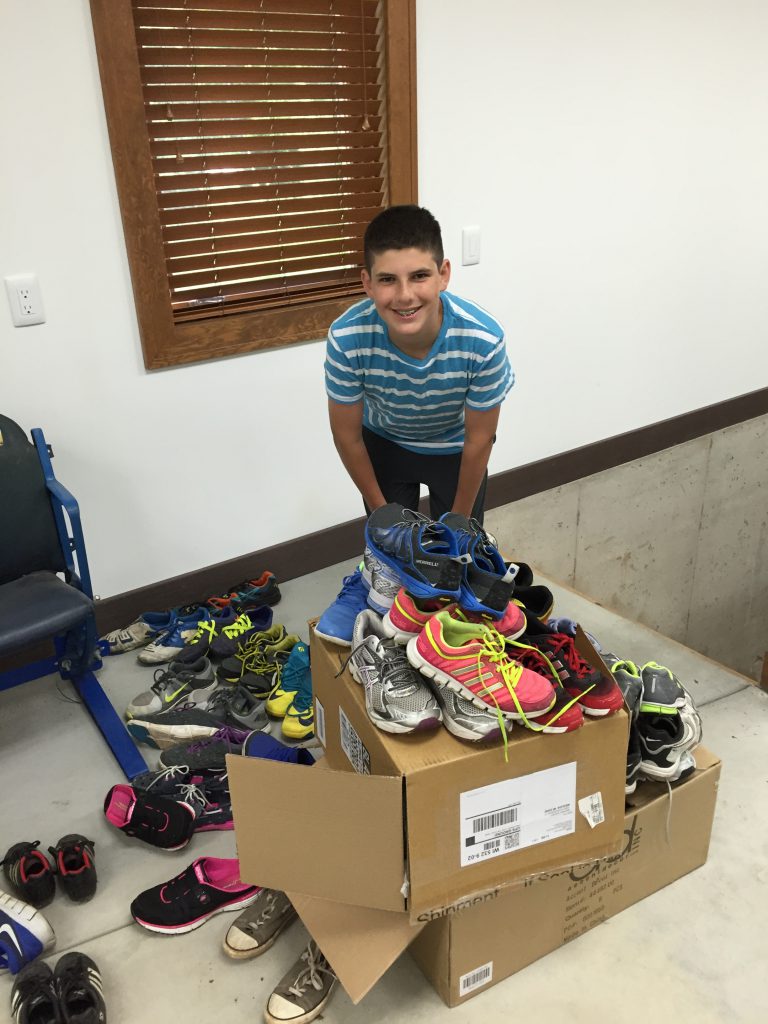 Justin Sadoff with the shoes… to Kenya!

Alex Sweeney is our basketball hero for his basketball fundraiser, “I enjoyed representing your charity recently at a basketball oriented fundraiser at a local gym in the Pacific Palisades district of Los Angeles. Many of my friends from school, my basketball club, as well as some of their parents attended. In total about 60 people came to the event. Everyone had a good feeling inside because we were doing something to help others. I was able to raise $1200 at the event.” 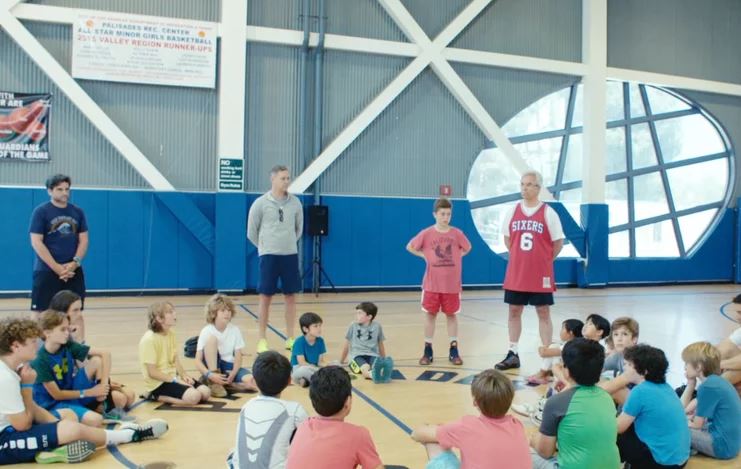 Alex in red shorts, on the courts!

Isla Giammatteo donated a bag of clothes and her little toys.  Isla is five years old and was shocked to hear that there are kids in Africa who don’t have water. 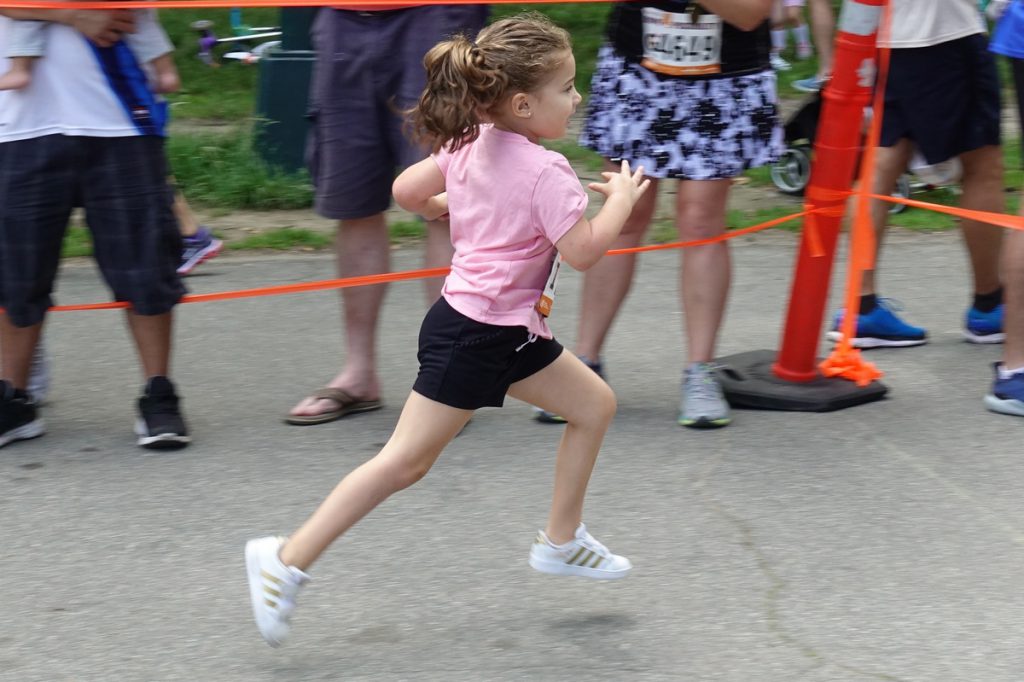 Isla in action at the 2018 Hope & Possibility race.

Schools who have helped.

We had a great visit from Bérengère et Patrick Motyl and Lycee Francais International de Dubai  (the French School of Dubai). An amazing group of young kids who came with a great attitude, ran with the Kenyans, visited the Hospital and the Janeth Jepkosgei Shoe4Africa School bringing about twenty suitcases of supplies!  These young superstars are tomorrow’s changemakers.  Nothing fazed them, Kenyan food, getting stuck in the mud, spending time with the sick kids and also the school kids.  Kudos to Patrick for pulling this together.

Thanks also to Landrum Middle School and Ponte Vedra High School cross county teams who sent $500!  Parkside Elementary, Tenino, WA with Noreen’s leadership did a great class project and sent over ‘get well cards’ and Pasadena CA Waldorf school for sending art work.  Alton Central School. They, led by Laurie Griggs, conducted a fund raiser after a Social Studies course that explored the Power of One’.   Thanks to McNeese who began collecting shoes at the squad’s annual year-end Blue and Gold Scrimmage in November 2014. Thanks to the Pilgrim Lutheran School for donations.

Thanks to the Harbour School of Hong Kong for tremendous help in fund raising for the classrooms situated in the grounds of the Shoe4Africa Hospital.  They will be coming to Kenya in June.

Teaching children to give and to volunteer inculcates one of the highest values of modern society. By providing school students with new tools for caring and concern about their more unfortunate peers, we imbue them with a sense of worth, identity and sound principles that will accompany them for the rest of their lives.

There are many ways that schools and/or individual grade classes can become involved with Shoe4africa Children’s Hospital and we encourage and welcome original ideas from children themselves, thus making the endeavor even more meaningful.

Here are some of our own suggestions:

School principals and teachers are in a unique position to nurture students’ emotional development through the promotion of Shoe4Africa Children’s beyond charitable undertakings. Specific enrichment classroom discussions on a variety of topics may include:

Many schools around the world have already participated in special projects to benefit Shoe4Africa Children’s.

Thank you! We are working on this webpage.  Please do let us know if we miss a story!