In the journey of fundraising Toby Tanser dreamt up a crazy idea… to run from the Shores of Africa, where he nearly lost his life a decade earlier, to the top of Mt. Kilimanjaro… on foot.

The run would go through game parks, through a desert that was famed for defeating and killing British soldiers 100-years ago, past the famed area where the man eating lions inspired the movie The Ghost and the Darkness.  And up a big (big) hill.  Technically it would not be allowed, first to go on foot through a game park with Lions, and secondly to run up Kilimanjaro.  The rules of the mountain ask that no one summits in less than five days to avoid altitude sickness that can has been fatal.

Toby secured the services of a man who still holds the unassisted Ascent Descent record Simon Mtuy to help him get up in less than twenty four hours.  In 2006 Mtuy, a Tanzanian guide, had done the trek in 9 hours, 21 minutes on 22 February 2006.  Toby was not trying to break any records and would have run 230-odd miles through soaring heat before his uphill attempt.  It seemed a crazy idea!

However fund raising for a Children’s Hospital needed some new ideas! 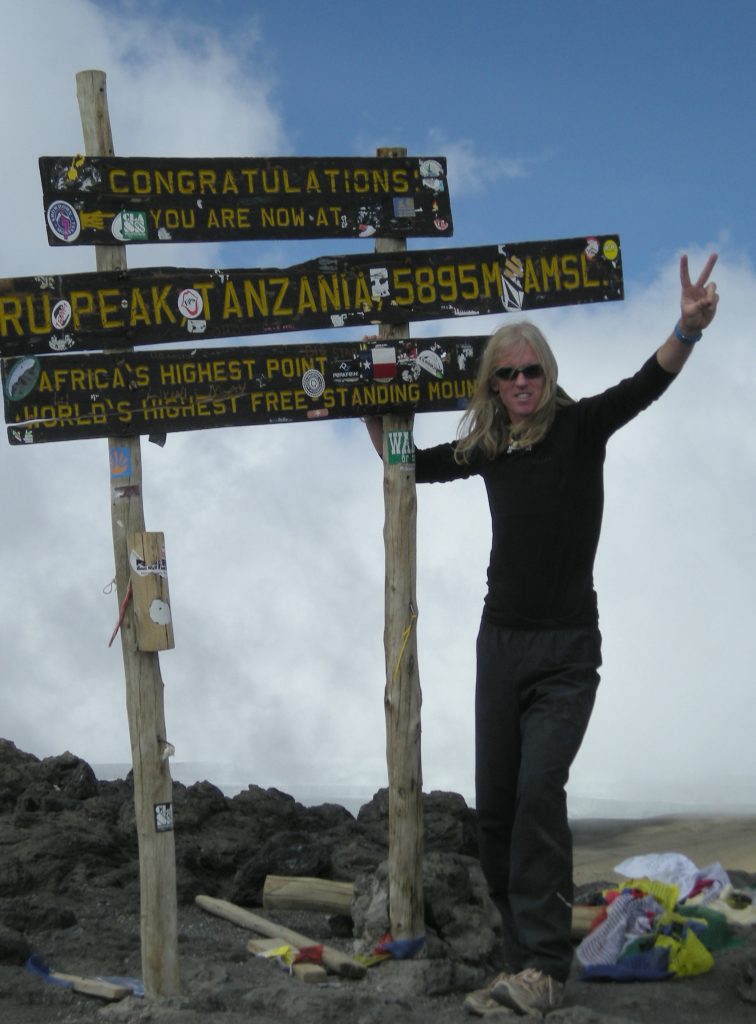 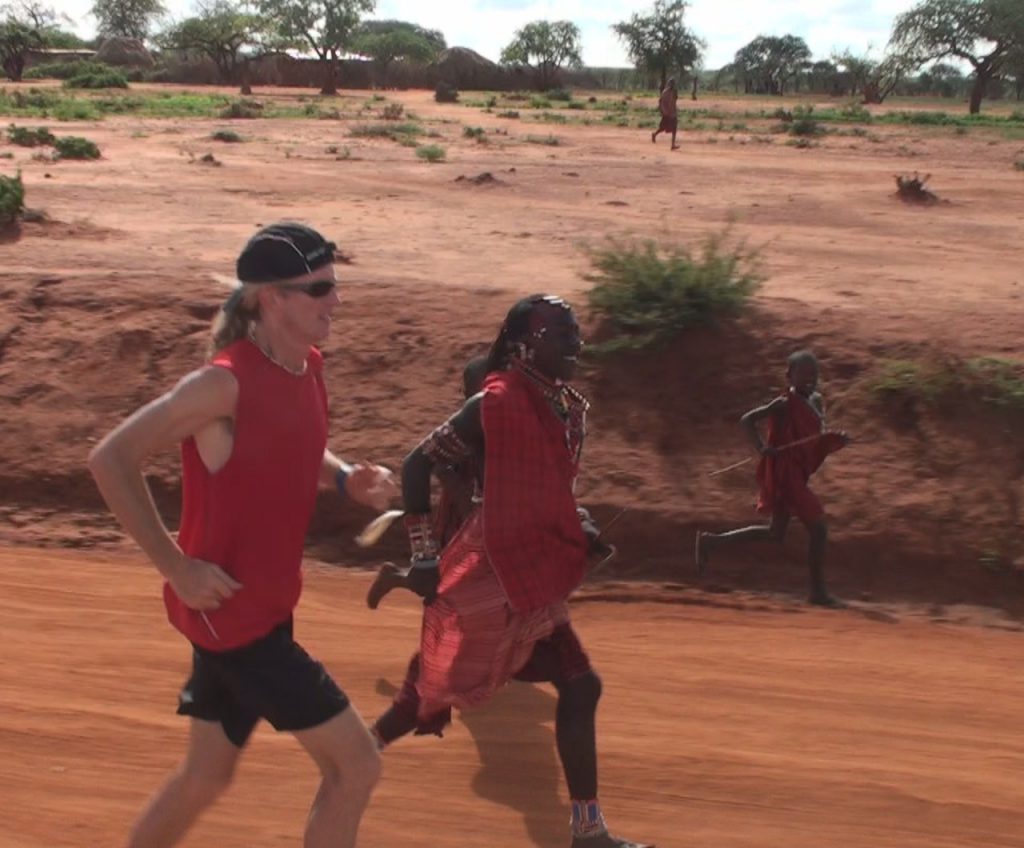 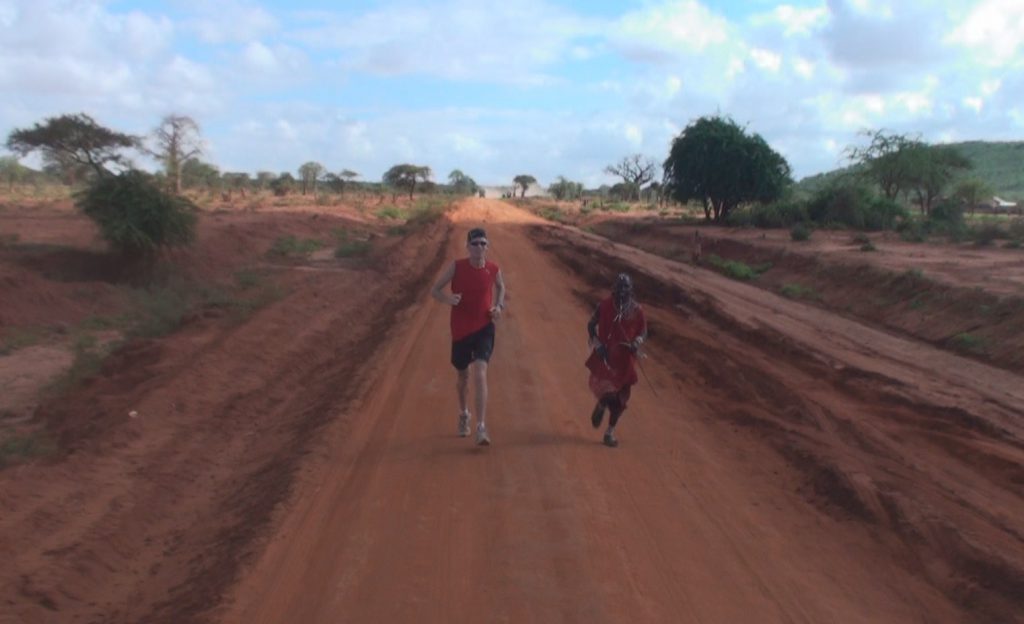 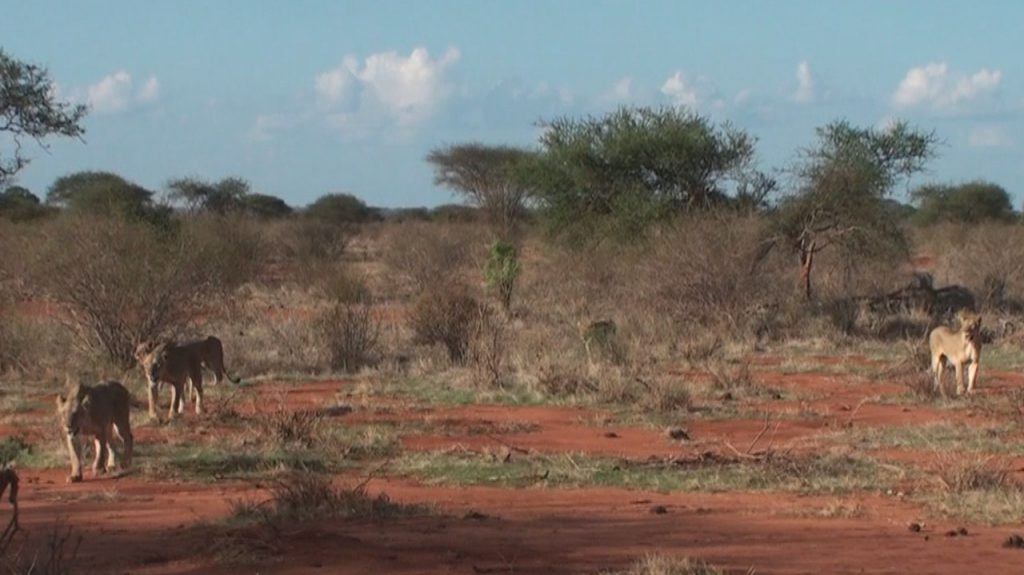 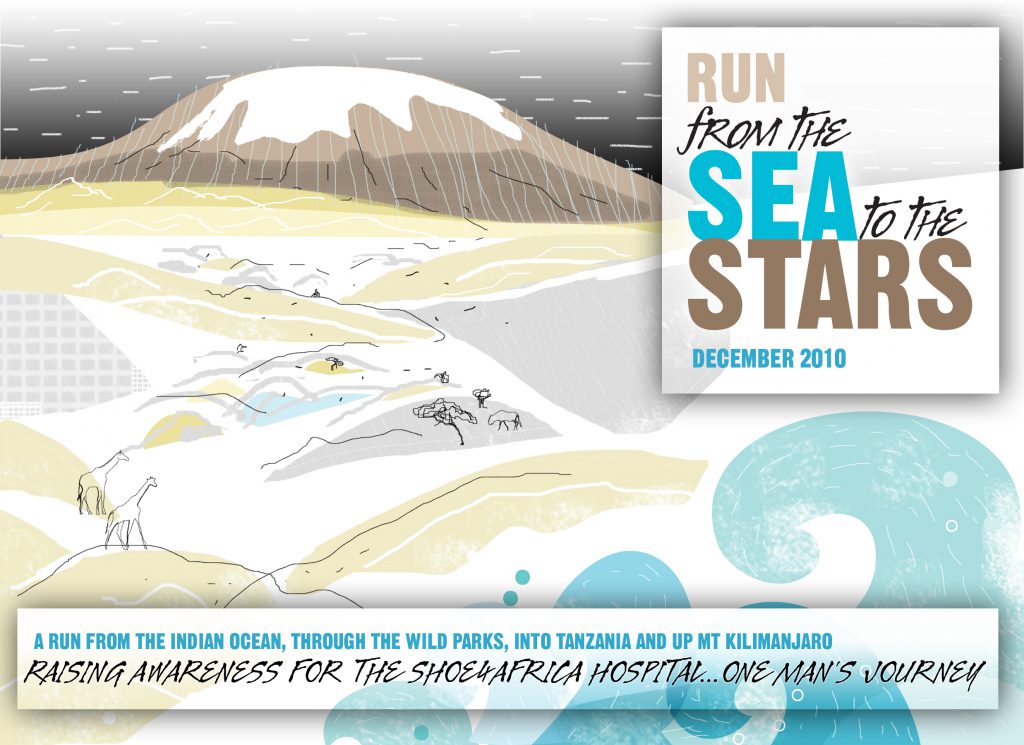